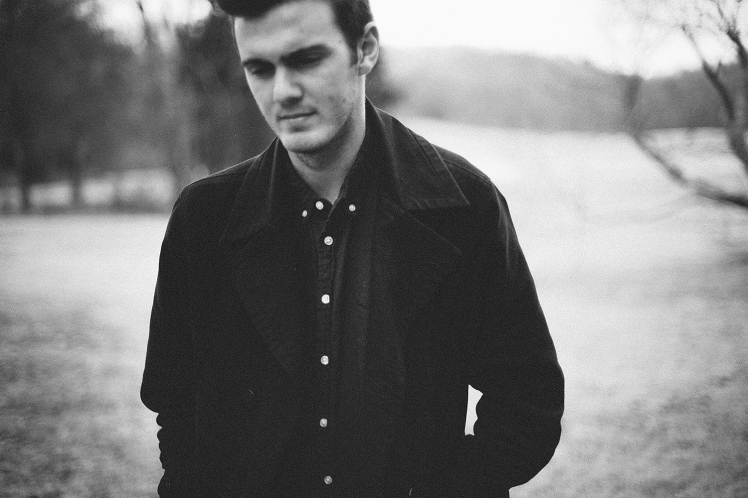 Now while he was serving as priest before God when his division was on duty, according to the custom of the priesthood, he was chosen by lot to enter the temple of the Lord and burn incense. And the whole multitude of the people were praying outside at the hour of incense. And there appeared to him an angel of the Lord standing on the right side of the altar of incense. And Zechariah was troubled when he saw him, and fear fell upon him. But the angel said to him, “Do not be afraid, Zechariah, for your prayer has been heard, and your wife Elizabeth will bear you a son, and you shall call his name John. And you will have joy and gladness, and many will rejoice at his birth.

Perhaps the greatest fear that we carry is not being heard.  After all, not being heard can communicate that our concerns don’t matter and, subsequently, that we don’t matter.  It is no wonder that so many of us wrestle with disbelief during seasons of unanswered prayer.

This is where Zechariah finds himself as he goes to the temple to work his job.  He had asked God to give him a child and for years it seemed that God was not listening.  Zechariah must have felt forgotten by God, which must have been troubling for a man whose name means “My God Remembers.”

So imagine Zechariah’s joy when he heard Gabriel’s message: Do not be afraid, Zechariah, for your prayer has been heard.

This one sentence is pregnant with so much hope.  It reveals that during the long years of asking, God had been listening.   And now God was giving his answer.  A son was coming that would bring joy and gladness not just to Zechariah but to all of God’s people in waiting.

God’s attentiveness and kindness to Zechariah is meant to encourage us.  As we wait for Jesus’ second coming, we must remember that God isn’t distant.  He isn’t unconcerned nor is he uninvolved.  Instead, he remembers us.  He listens to our prayers.  And although his timing is often not our timing, he will answer in a way that brings joy, gladness, and blessing.

It is interesting to notice that when God finally sends the angel Gabriel to share the good news that Elizabeth will bear a son, Zechariah is right where he should be.  So the angel doesn’t find Zechariah at the bar drowning his sorrow.  Nor is Zechariah at his neighbor’s house complaining about God’s untimely timing.  Instead, Gabriel finds Zechariah at the temple working his job.  In other words, Zechariah didn’t check out.  Instead, he continued on with his life.  He took the next step.  He did what he was supposed to do.

All this helps us to see that life doesn’t stop while we wait.  We don’t get to set down our responsibilities until we get what we are waiting for.  We don’t get to sit down on the journey of life until an angel comes for us.  Instead, we must continue to live as we hope and wait and pray.  And one day, as we are busy going about the business of life – God will meet us.

So this Christmas wait in expectation, knowing that your prayers have been heard.  God has been listening and his answer is coming.